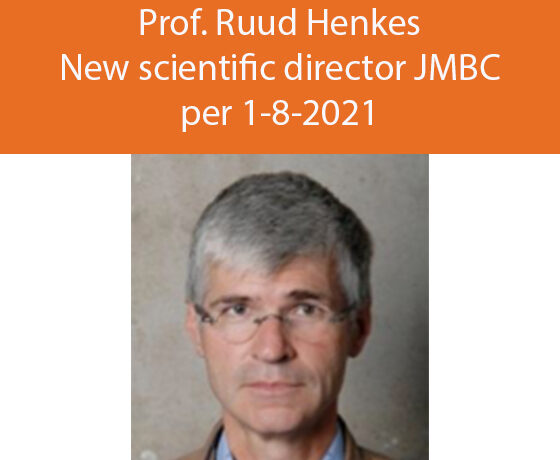 The term of appointment of the present scientific director (Prof. GertJan van Heijst) ends per 1 August 2021. He will be succeeded by Prof. Ruud Henkes, who is a senior research expert at Shell Projects & Technology in Amsterdam, and he also has a part-time chair at the department 3mE at TUD.

We are very happy that he is willing to take up the position as scientific director of the JMBC. Ruud Henkes is a former PhD student of Prof. Charles Hoogendoorn, one of the founders and the first scientific director of the Burgerscentrum. After defending his PhD thesis in 1990, Ruud Henkes worked as KNAW Senior Research Fellow and later as associate professor in the low-speed aerodynamics group of the Faculty of Aerospace Engineering at TUD. In 1997 he made a switch to Shell, where he started to work on multiphase flows. In 2018 Ruud Henkes was appointed as part-time professor “Multiphase Flow in Pipelines” in the department 3mE at TUD – a position that he still holds. He has been active within the JMBC for a long period, as coordinator and co-lecturer of the course “Computational Multiphase Flows”.

His experience in both industrial and university settings will be beneficial for further exploration of collaboration between academic and industrial groups.

We are very pleased that Ruud Henkes will take up the job as scientific director!

About the Author: Ilse Hoekstein