The Leen van Wijngaarden Prize is awarded for the best contribution to Fluid Mechanics in the Netherlands for a researcher less than 40 years of age affiliated with one of the groups of the JM Burgerscentrum.

The prize is awarded every four years at the Burgers Symposium, the annual meeting of the JM Burgerscentrum. 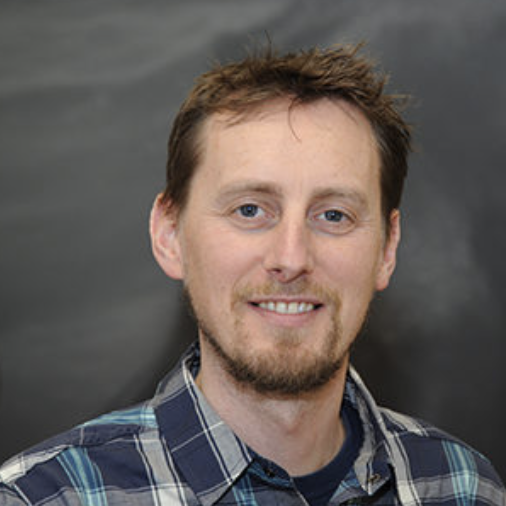 The Leen van Wijngaarden Prize 2019 has been awarded to Dr Florian Muijres (WUR) for his excellent work on the study of biomechanics and aerodynamics of animal flight, in which he integrates biology and physics in a very elegant way. For his research on insect flight, he focusses on insects with societal relevance such as malaria mosquitoes and pollinating bees. Florian’s bird flight research primarily focusses on the link between the biomechanics of animal flight and movement ecology. The research of Florian Muijres is positioned at the interface between biology, physics and ecology, which requires a highly interdisciplinary lab housing specialists in aerospace engineering, control theory, biology and ecology.
It was planned to award the Leen van Wijngaarden Prize 2019 at the Burgers Symposium 2020, which was scheduled for 27-28 May 2020. Since the Symposium 2020 has been canceled because of the corona crisis, the Prize has been awarded at the next Burgers Symposium, which took place in an online format.

The Leen van Wijngaarden Prize 2015 has been awarded to Prof Jacco Snoeijer (UT & TU/e) for his excellent work on the dynamics of wetting and moving contact lines. Jacco Snoeijer’s research focuses on flows in the presence of a free surface, such as thin liquid films, drops or bubbles. These flows are governed by capillary forces (surface tension) and lead to many interesting shapes and phenomena. He is also interested in the elastic interaction of fluids with soft boundaries. Besides fundamental interest, capillary flows are at the core of industrial applications like coating and small-scale imaging technologies. 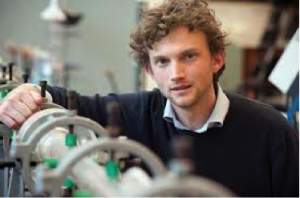